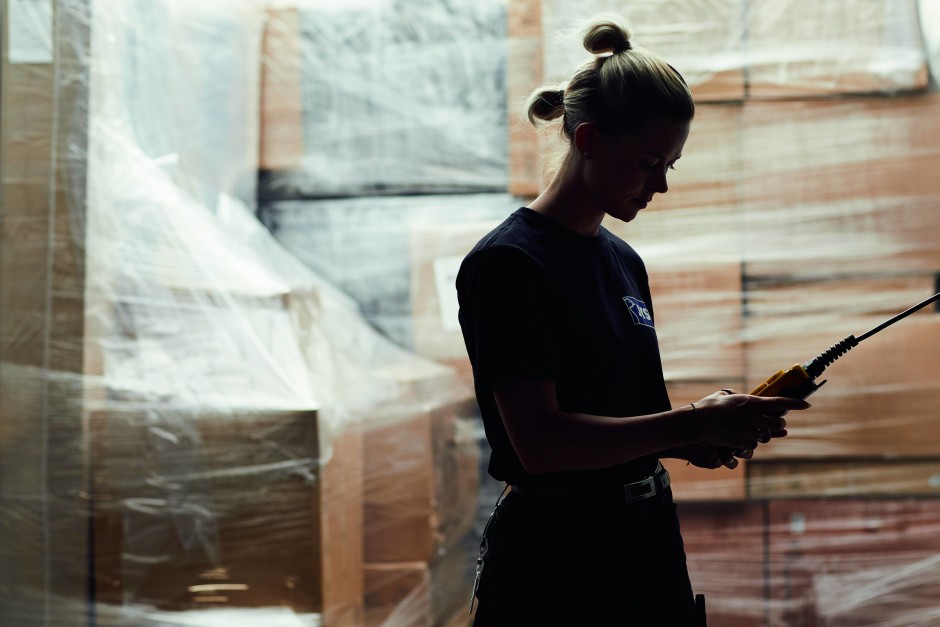 Throughout a number of years, 1,000 employees in JYSK’s Danish distribution centres have been wearing workwear from Blåkläder. Now, this agreement has been expanded significantly to also include Bulgaria, Poland, Hungary and Germany which brings the total number of JYSK-clad distribution centres up to eight across Europe.

After years of working together, Danish bed-linen giant JYSK has selected Blåkläder as their supplier of workwear across a total of eight distribution sites in Europe. Thereby, JYSK strengthens its extensive work to ensure sustainable supplier chains – also when it comes to all of the goods that aren’t part of JYSK’s own products.

- In JYSK, we focus on a responsible production across our entire value chain. As a consequence, our suppliers must document that they comply with our supplier guidelines – which Blåkläder does. Therefore, we haven’t hesitated to expand our existing deal with them to include even more countries, says Frede Jørgensen, Warehouse Manager in JYSK.

The new deal is a clear recognition of Blåkläder’s well-documented effort to deliver sustainable workwear manufactured under socially responsible conditions. Among others, by complying with the sustainability certification STeP by OEKO-TEX.

Earlier, JYSK handled all distribution centre workwear inhouse but as the company has grown, the number of employees has too. This has inspired JYSK to do things differently. Therefore, the employees’ workwear is now ordered directly in web shops that are tailor-made to JYSK and their local languages. All orders are packed in Blåkläder’s central storage facility in Sweden and are sent directly to the locations in which they have been ordered. This removes the need for a local workwear inventory and reduces the need to ship multiple sizes of which many are typically never used.

In Blåkläder’s production facilities in Asia, special logistics procedures have also been implemented:
- Freight plays a major role in our climate footprint and therefore, we only ship containers to Europe when they are completely full, says Peter Mönhage, Country Manager for Blåkläder Workwear in Sweden.

Blåkläder has grown to become an international leader when it comes to workwear for women, and in the main collection, there are now special designs for pregnant women, e.g. in the shape of a pregnancy workwear pant made out of stretch material. This gives female employees an increased ability to carry out their job while being pregnant.